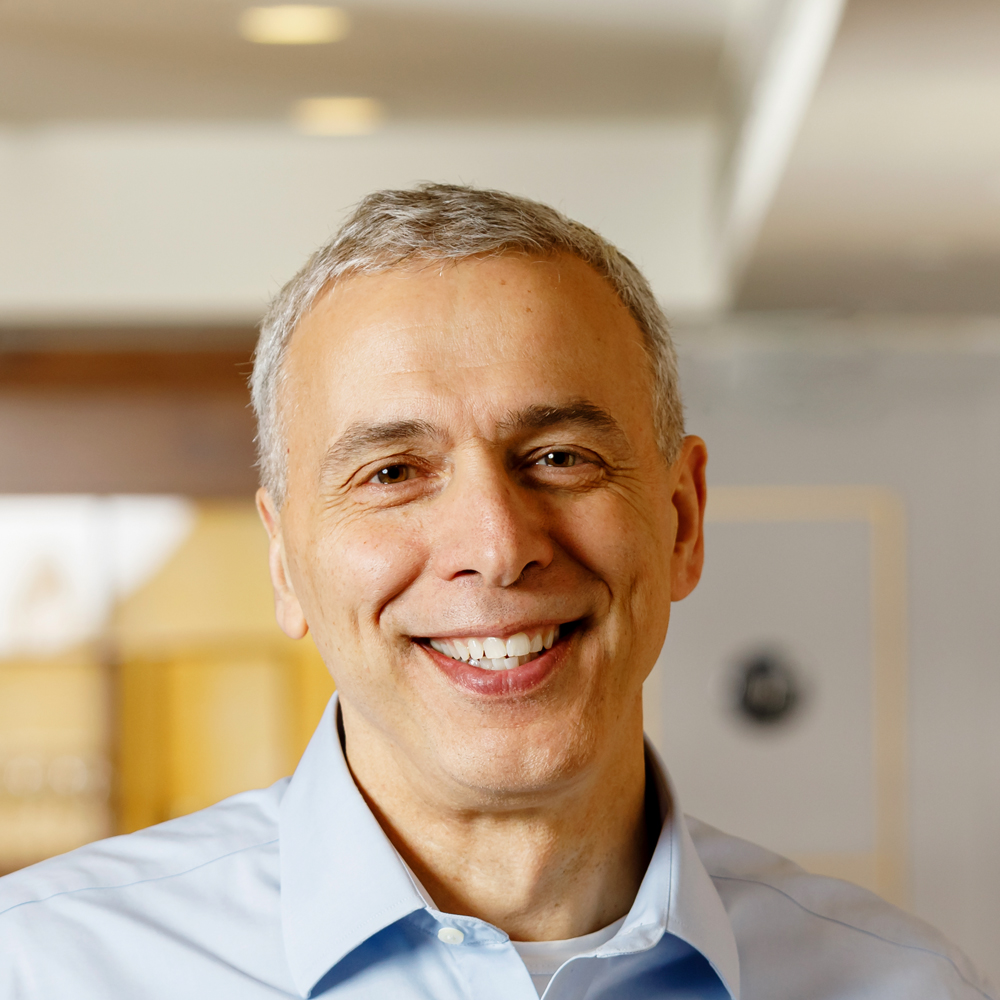 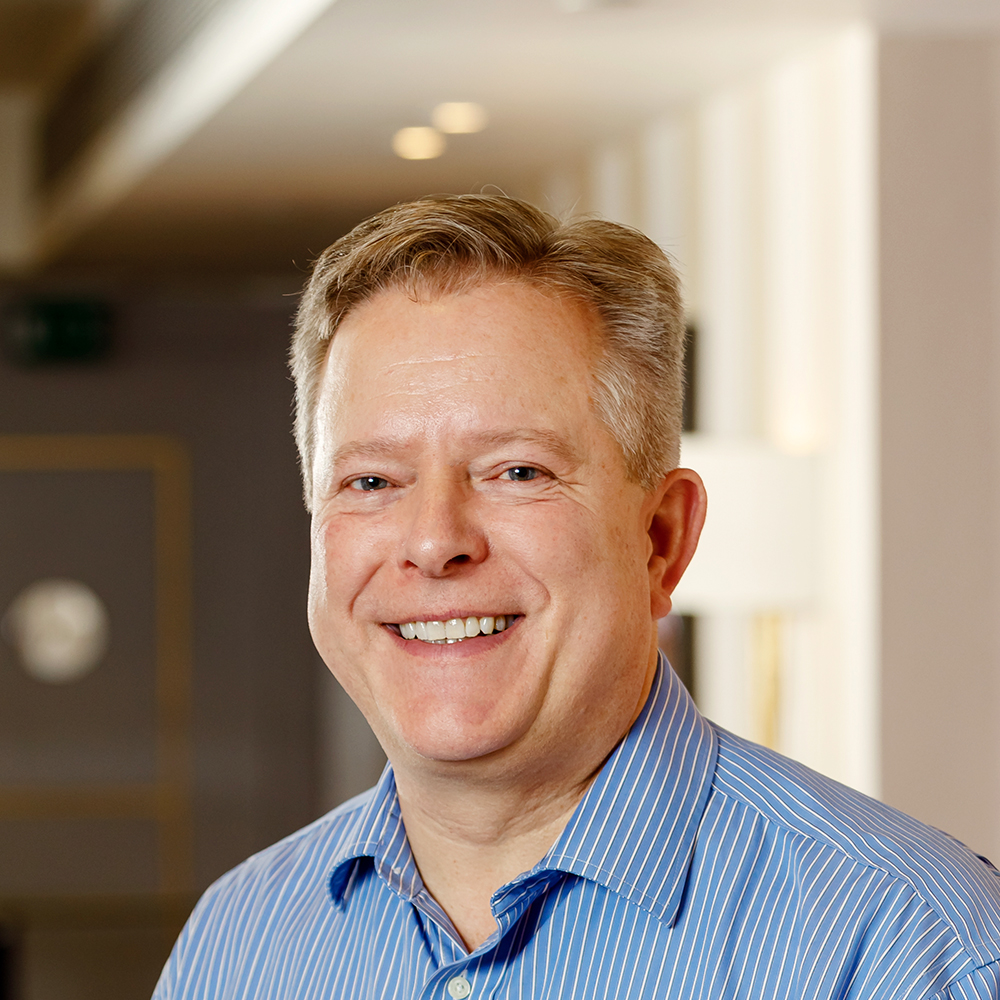 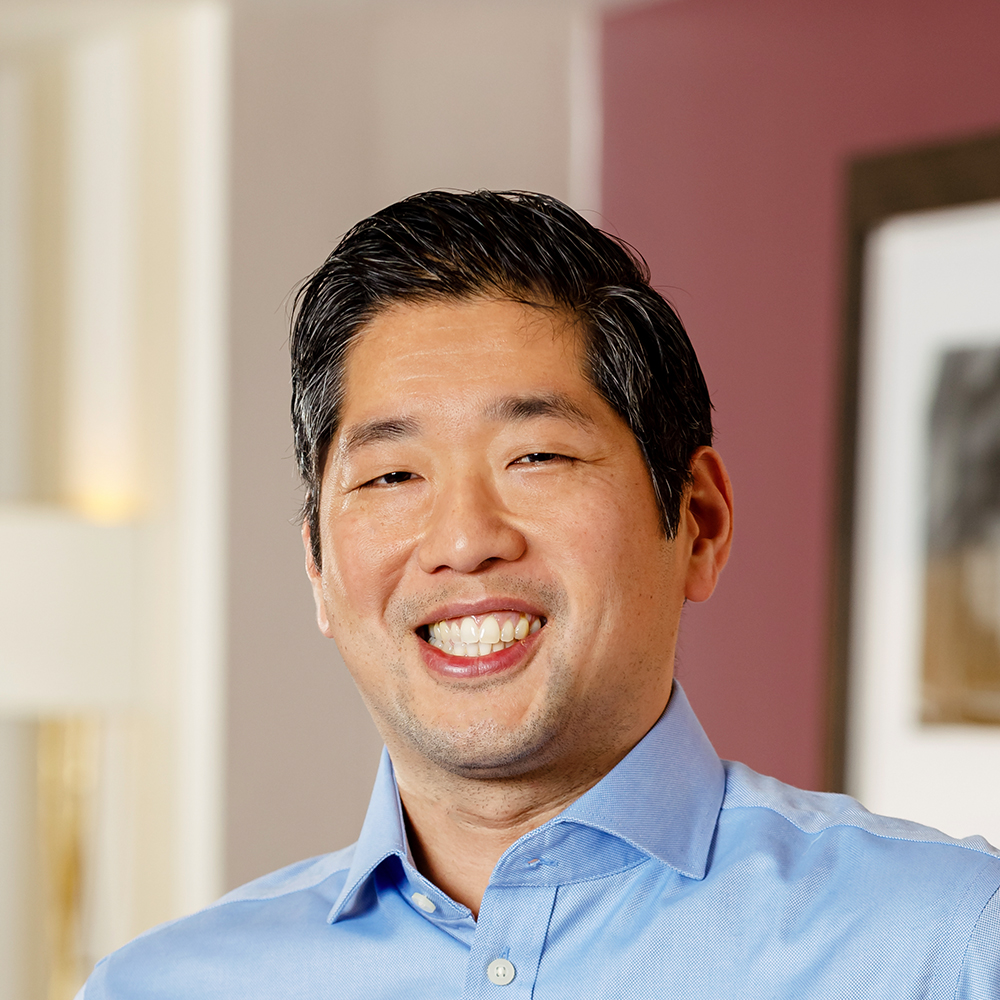 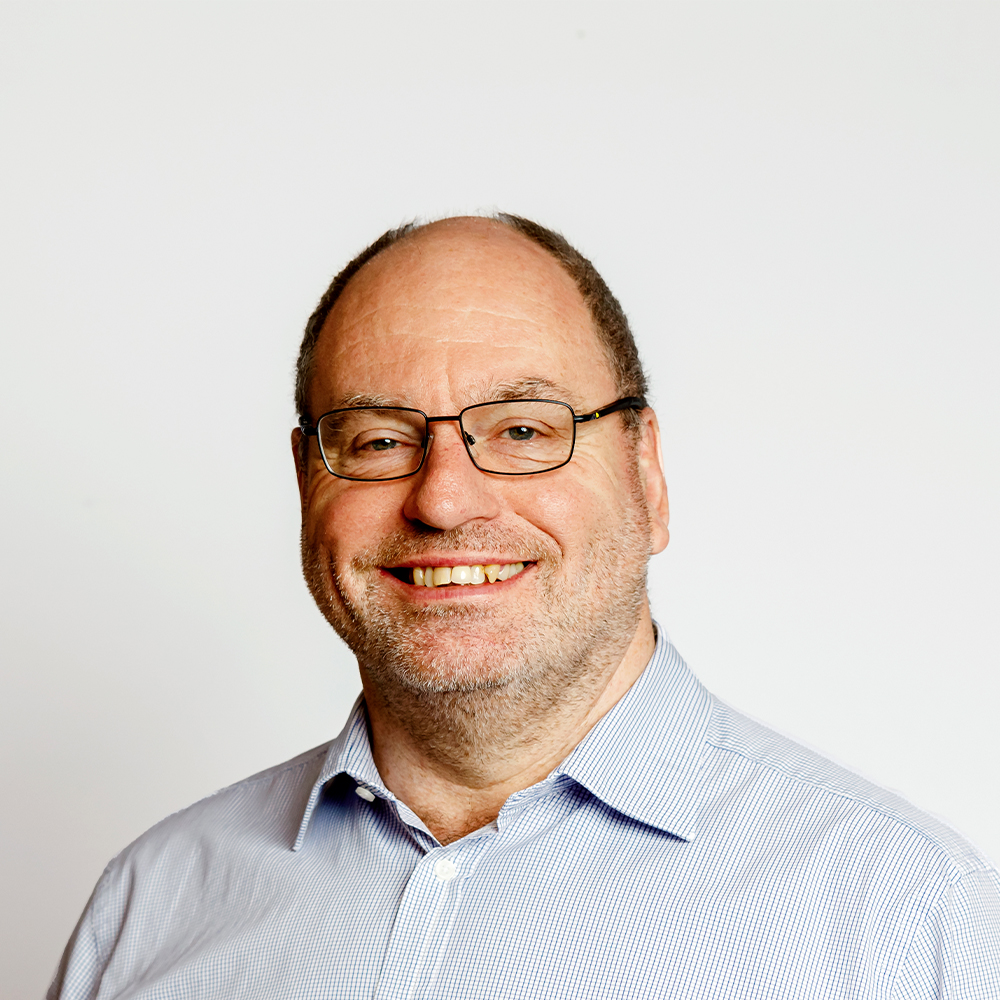 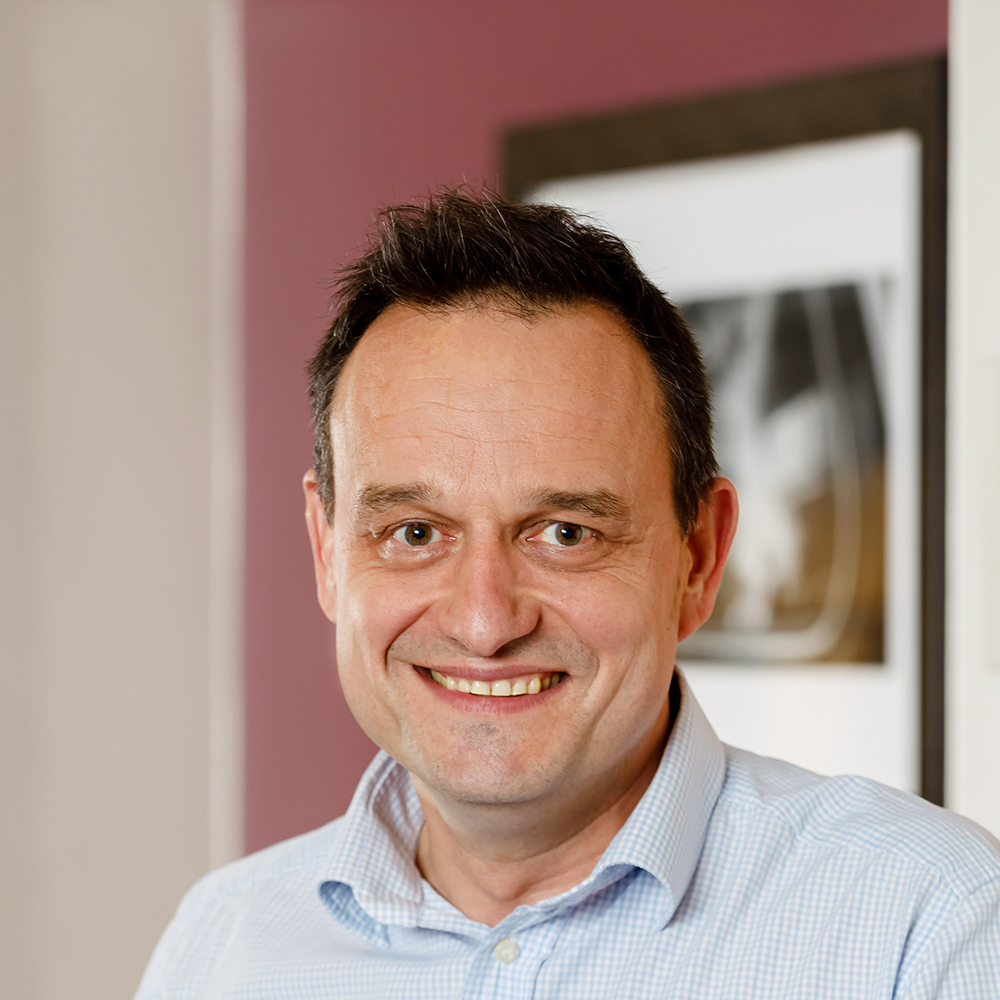 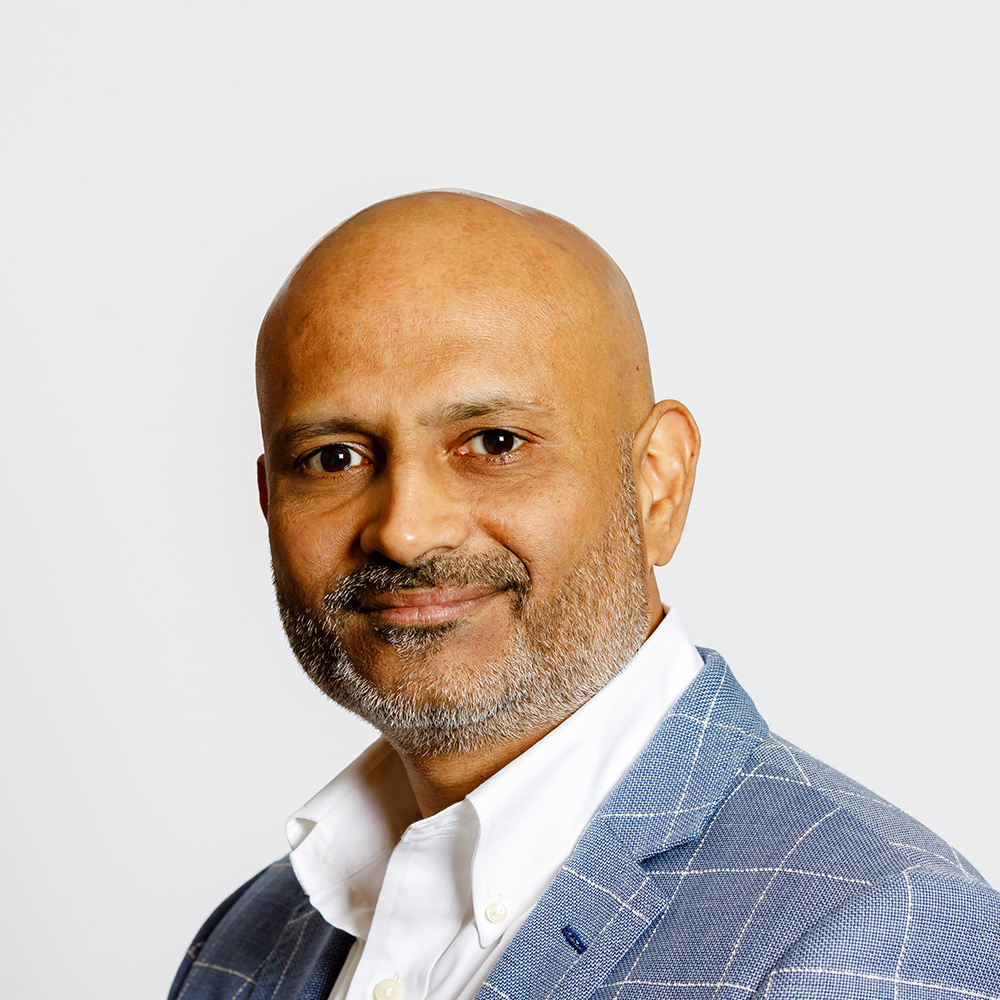 In 2017, he was appointed Regional Director, responsible for Group operations in Africa, the Middle East, and the Indian subcontinent. 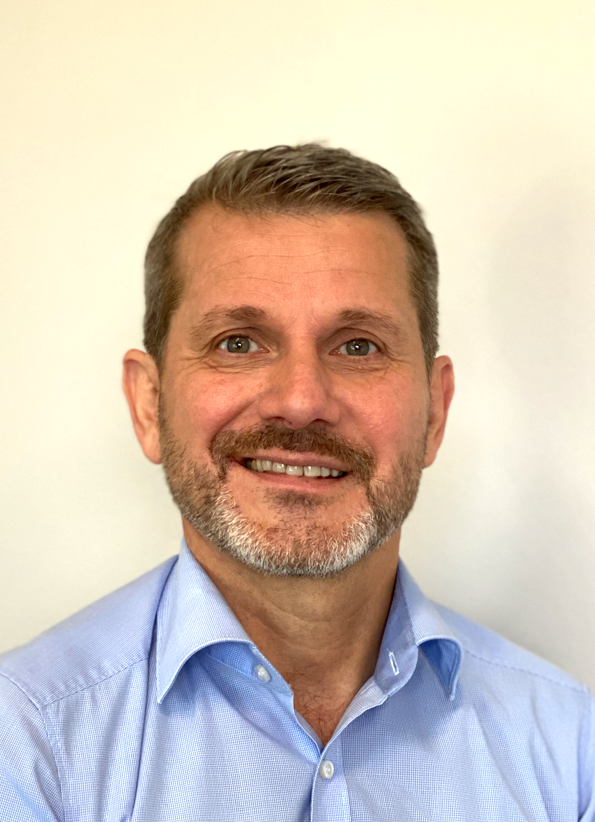 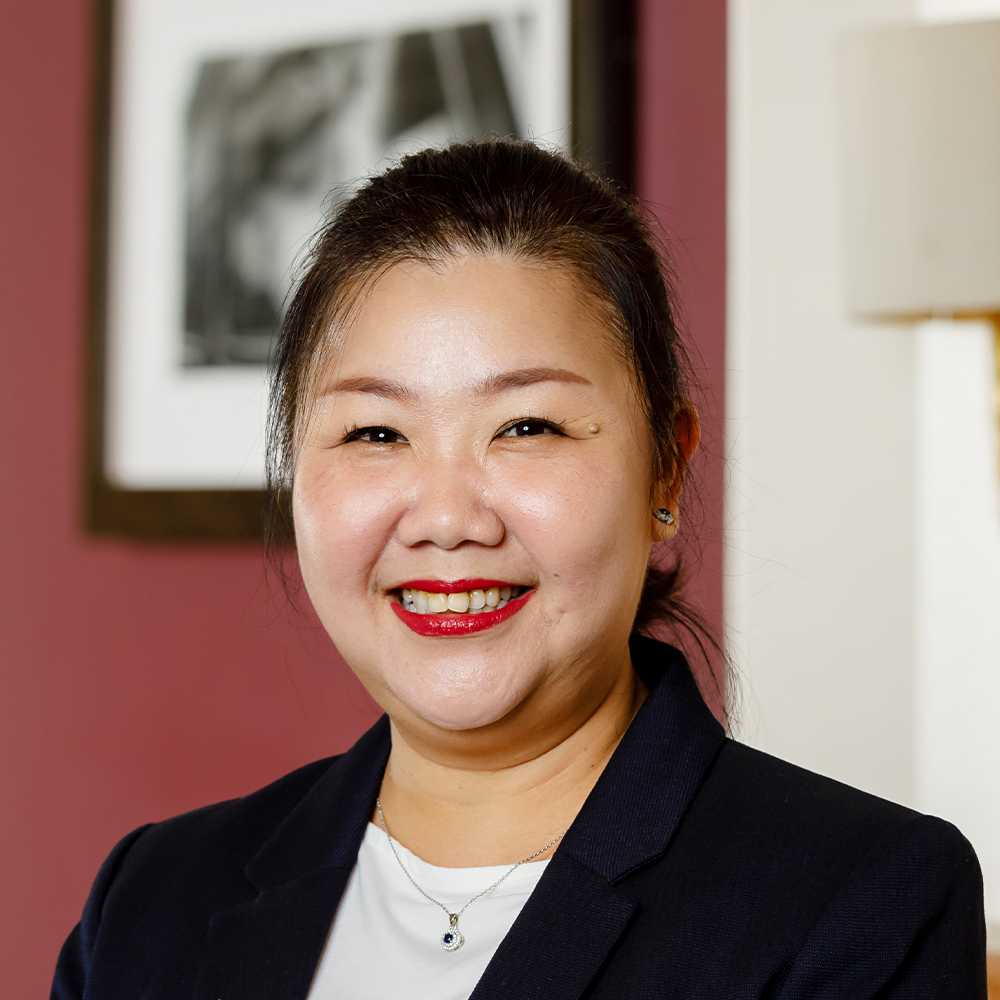 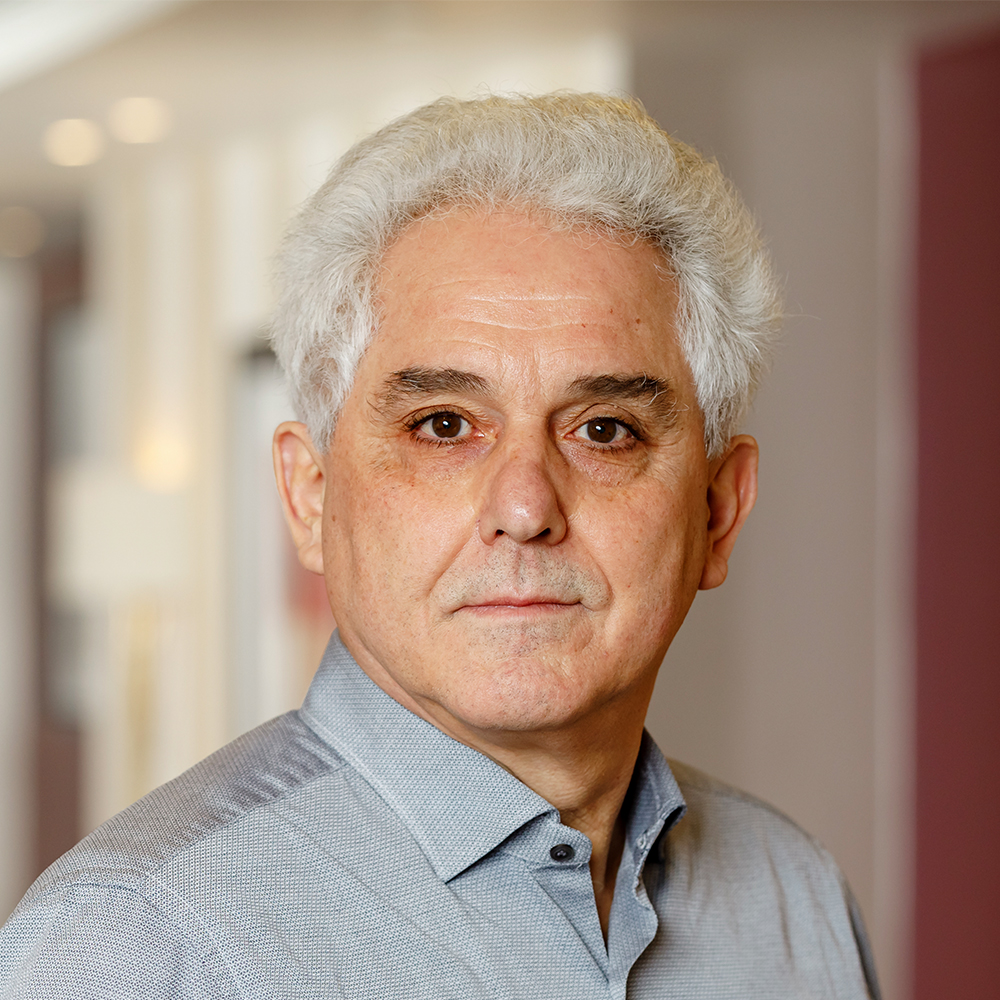 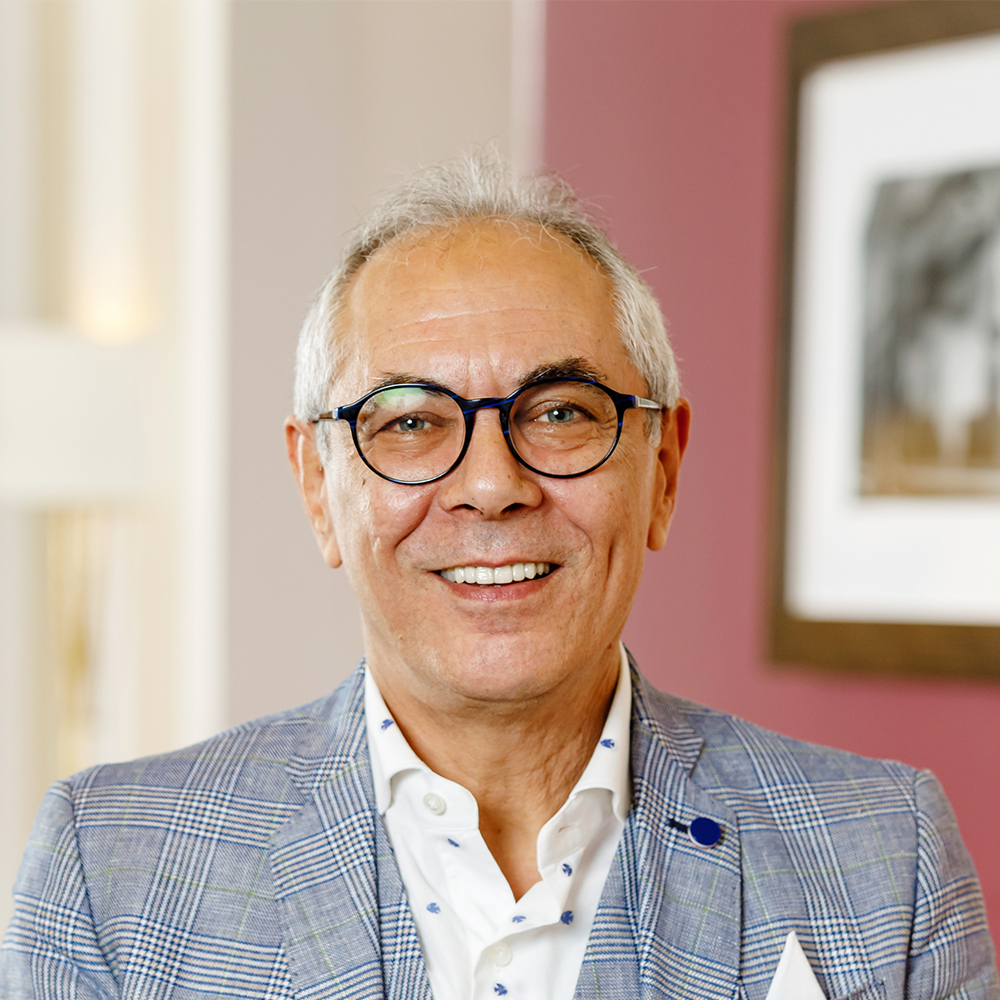 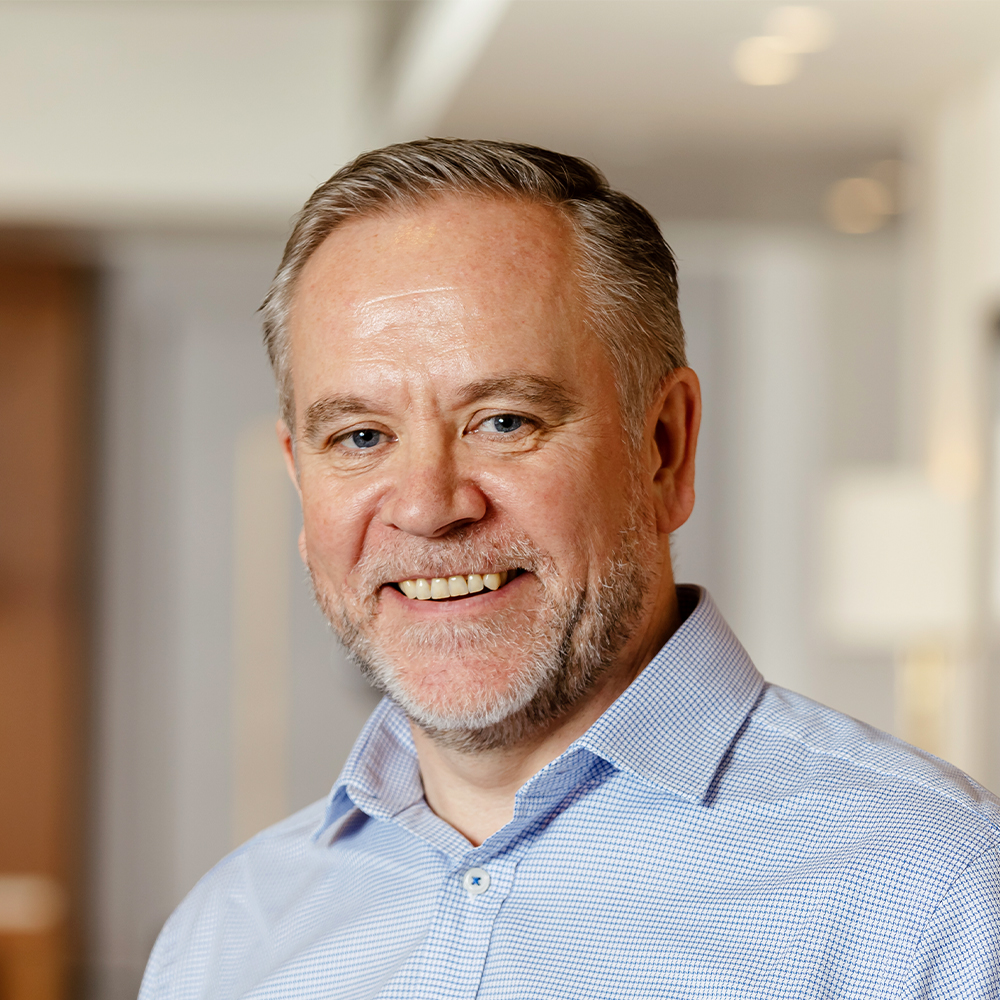 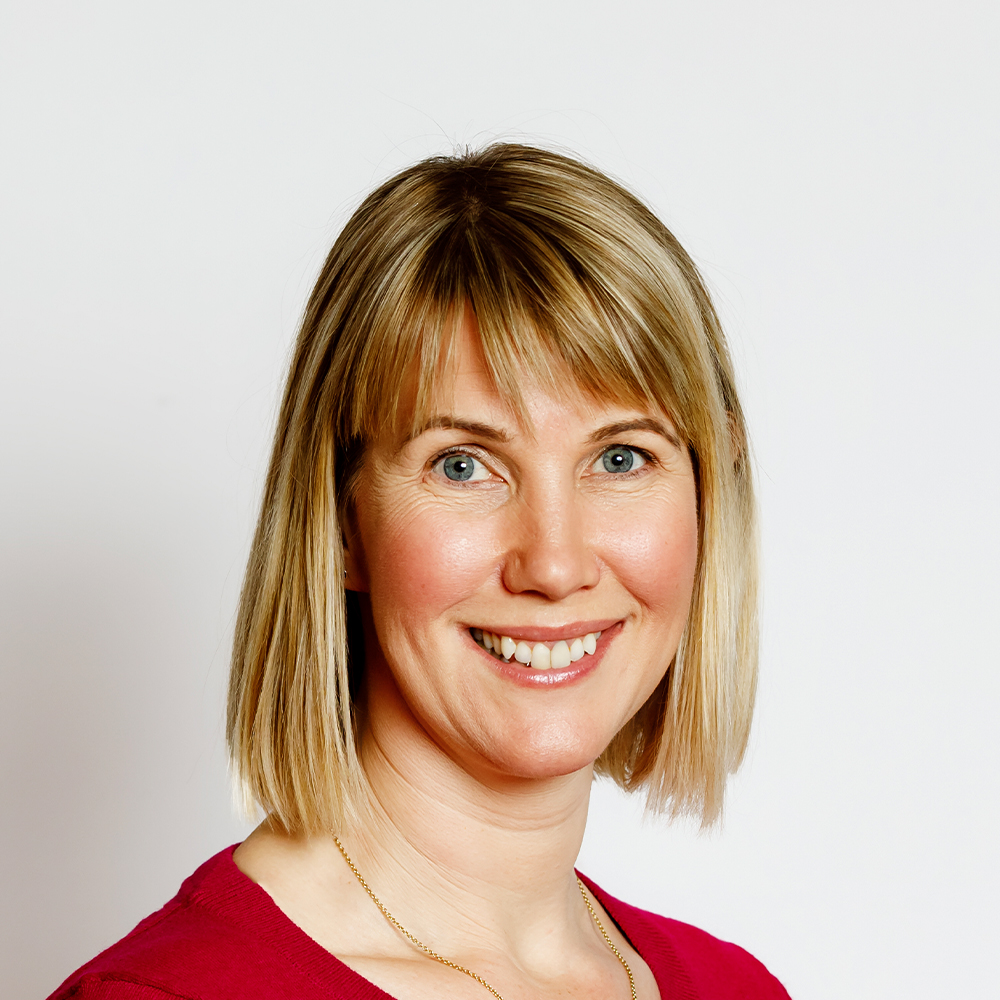 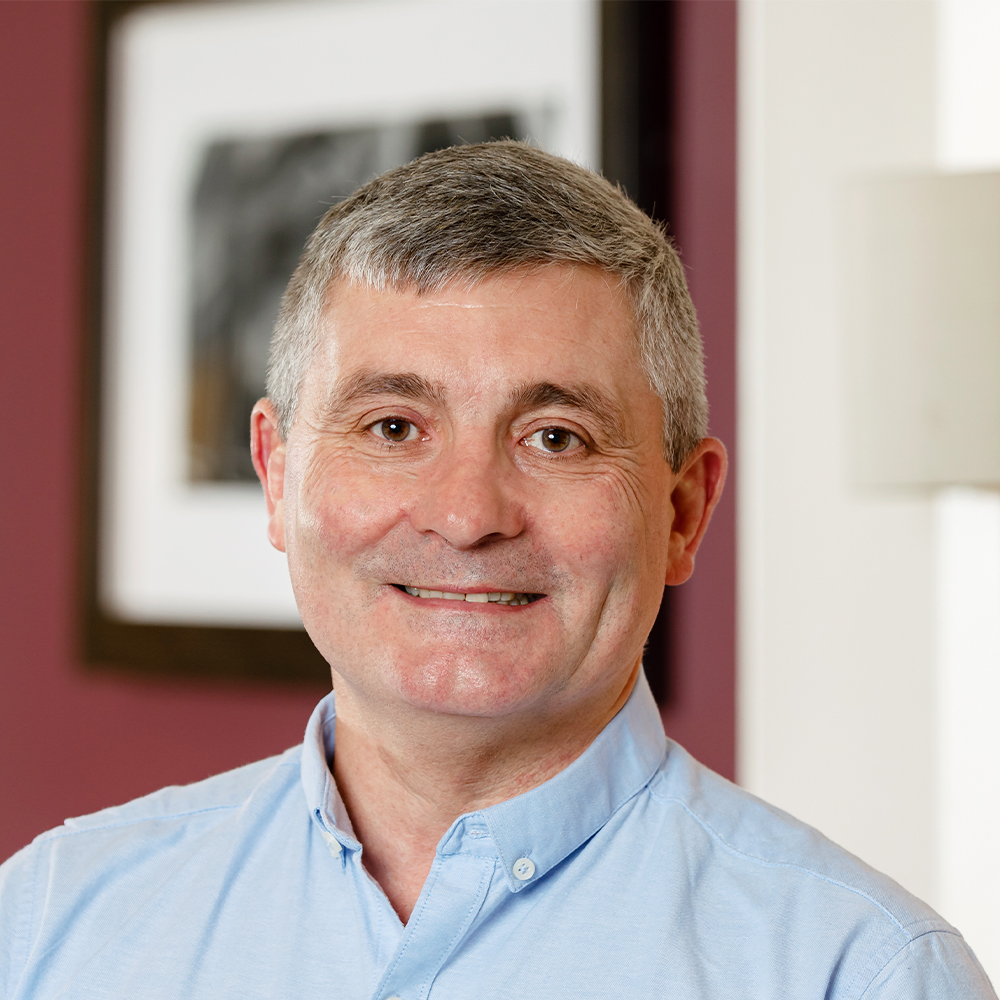 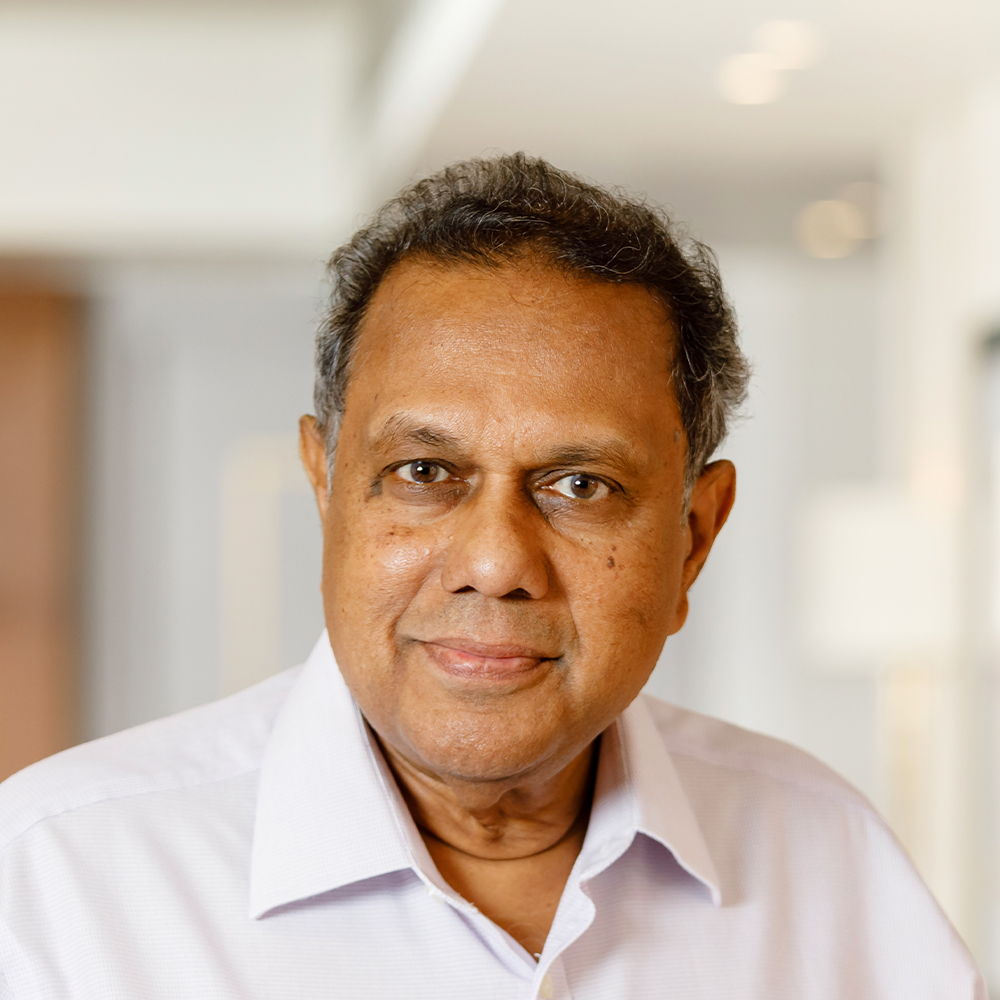 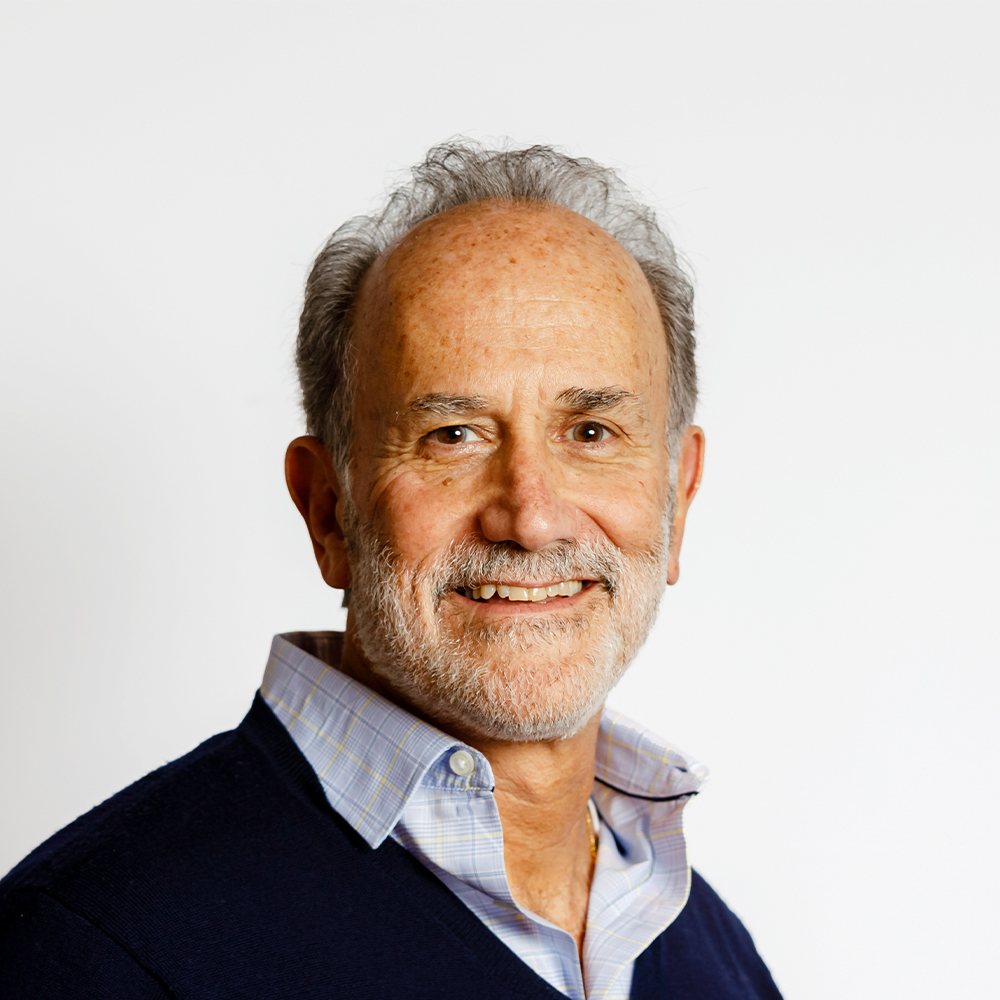 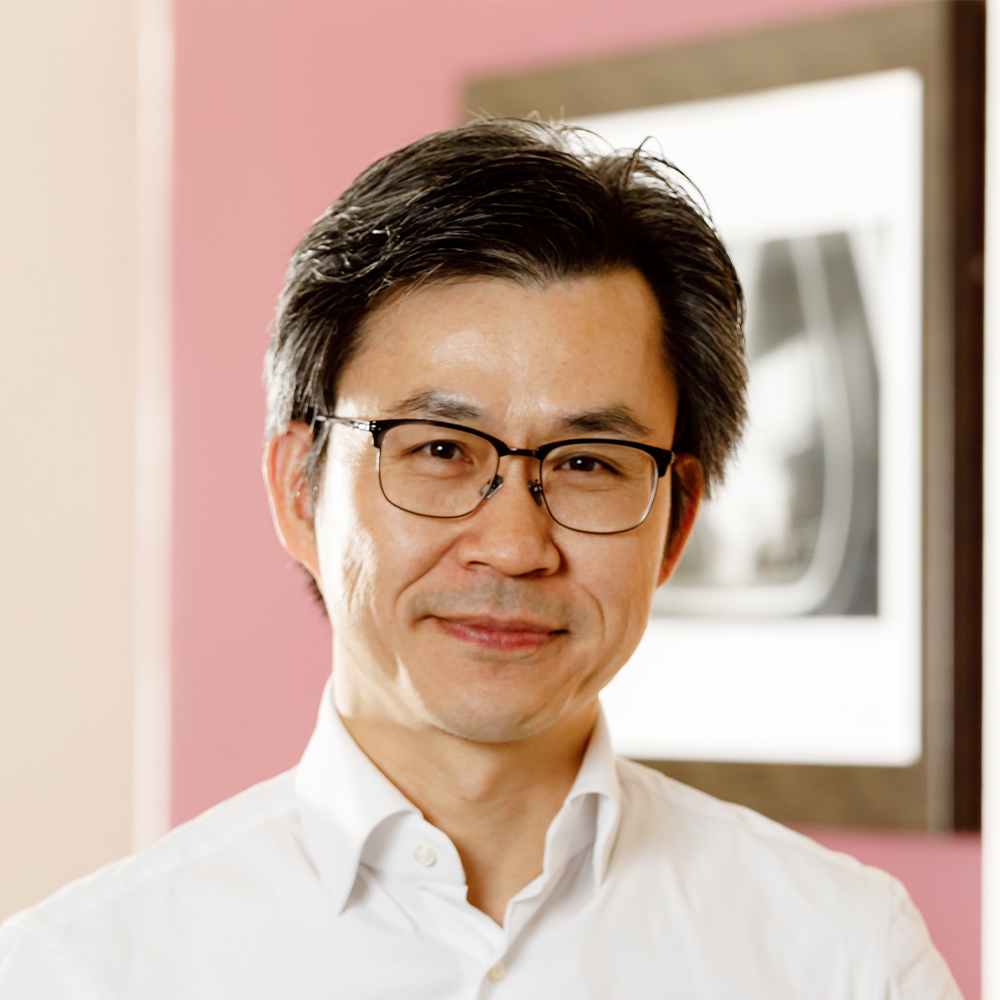